A MUSEUM IN BAGHDAD 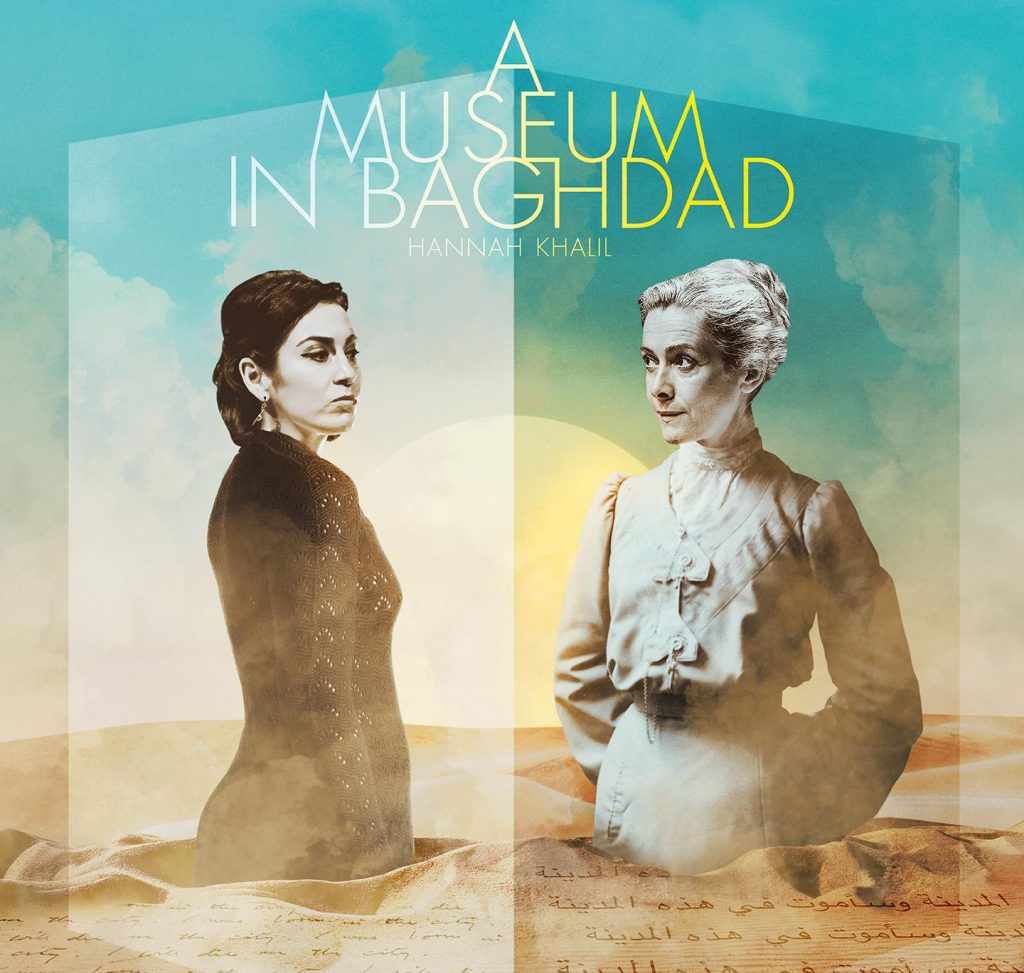 Co-commissioned by the RSC and the Royal Lyceum Theatre Edinburgh

A STORY OF TREASURED HISTORY, DESPERATE CHOICES AND THE REMARKABLE GERTRUDE BELL

In 1926, the nation of Iraq is in its infancy, and British archaeologist Gertrude Bell is founding a museum in Baghdad. In 2006, Ghalia Hussein is attempting to reopen the museum after looting during the war.

Decades apart, these two women share the same goals: to create a fresh sense of unity and nationhood, to make the world anew through the museum and its treasures. But in such unstable times, questions remain. Who is the museum for? Whose culture are we preserving? And why does it matter when people are dying?