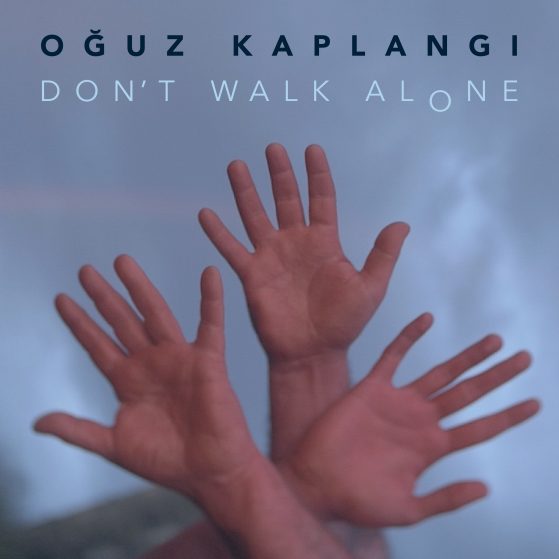 “Don’t Walk Alone” is a gothic/experimental album with haunting melodies. Kaplangı’s music is reminiscent of ‘Romantic Music’ period. Together with freedom of form and design, there are dramatic contrasts of dynamic and pitch, song-like lyrical melodies that lend themselves to vivid storytelling.

The album is comprised of music originally written for theatre stage by the artist. Most of the tracks are from the stage adaptation of John Ajvide Lindqvist’s famous novel “Let The Right One In” (Turkish version directed by Murat Daltaban), yet they were slightly modified for “Don’t Walk Alone”.