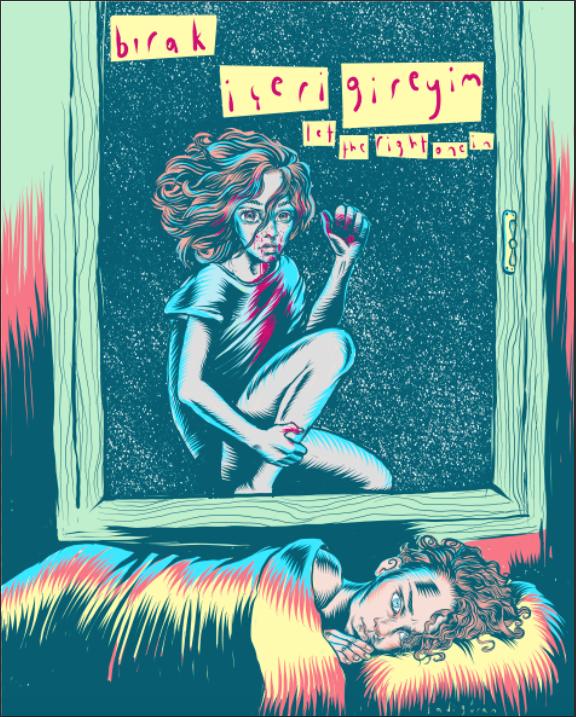 Adapted to the theatre stage by Jack Thorne from Aljvide Lindqvist’s bestselling novel and screenplay of the movie “Let The Right One In”. The play was first staged at Royal Court Theatre in London. Murat Daltaban is the director of the Turkish adaptation “Bırak İçeri Gireyim” translated by Melisa Kesmez. The play is staged at ZorluPSM/Istanbul in collaboration with DOT Theatre.

“Let The Right One In” is the story of Oskar and Elias, two kids who experience the burden of being an outcast differently.  Oskar tries to deal with bullying while Elias, the mysterious neighbor of Oskar, lives an endless life stuck in the same age. This terryifing yet touching love story in a neighborhood that is stuck under the dark shadow of continous juvenile murders brings together Atakan Akarsu, Begüm Akkaya, Selçuk Borak, Baran Can Eraslan, Uygar Özçelik, Meriç Rakalar, Şirin Kılavuz Sevinç, Tan Temel and Umutcan Ütebay on the stage.