MEET ME AT DAWN 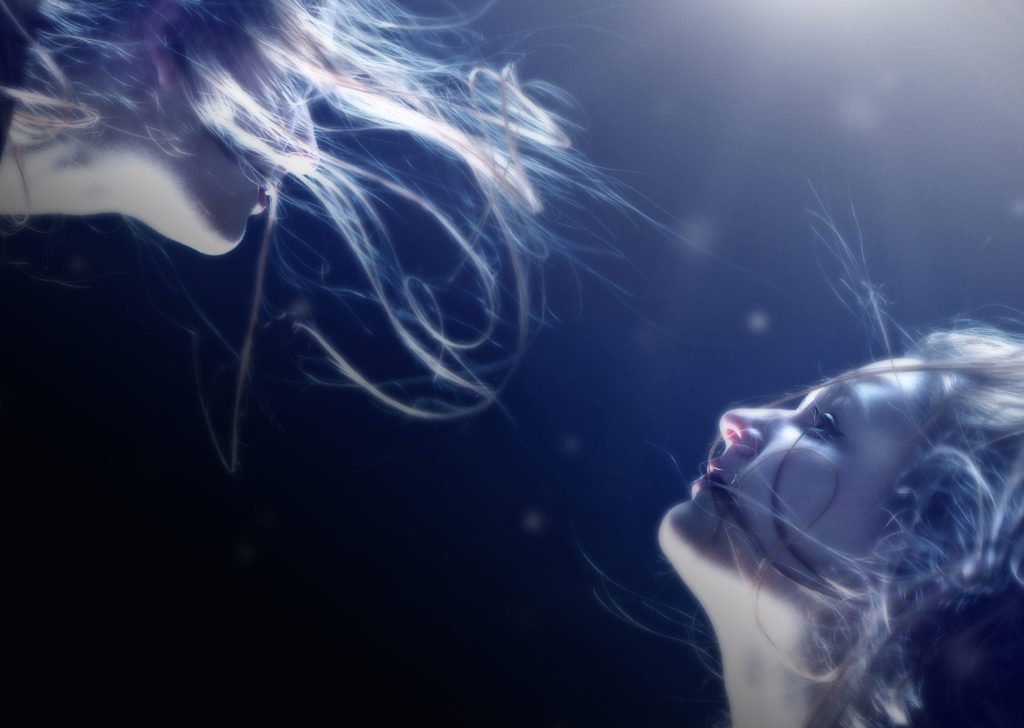 “I was near to death but I got this incredible surge, this superhuman surge, and I swam. I swam.”

When a boat trip goes horribly wrong, Helen and her girlfriend Robyn find themselves stranded on an island in the middle of the sea. As the night draws in, it becomes clear that the island is not as it first appears. And neither are Helen and Robyn.

Meet Me At Dawn comes to London for the first time in a new production. It was staged by DOT Theatre in Istanbul (2017) with the name “Şafakta Buluş Benimle” and directed by Murat Daltaban.

The soundtrack album was released by Elec-Trip Records.